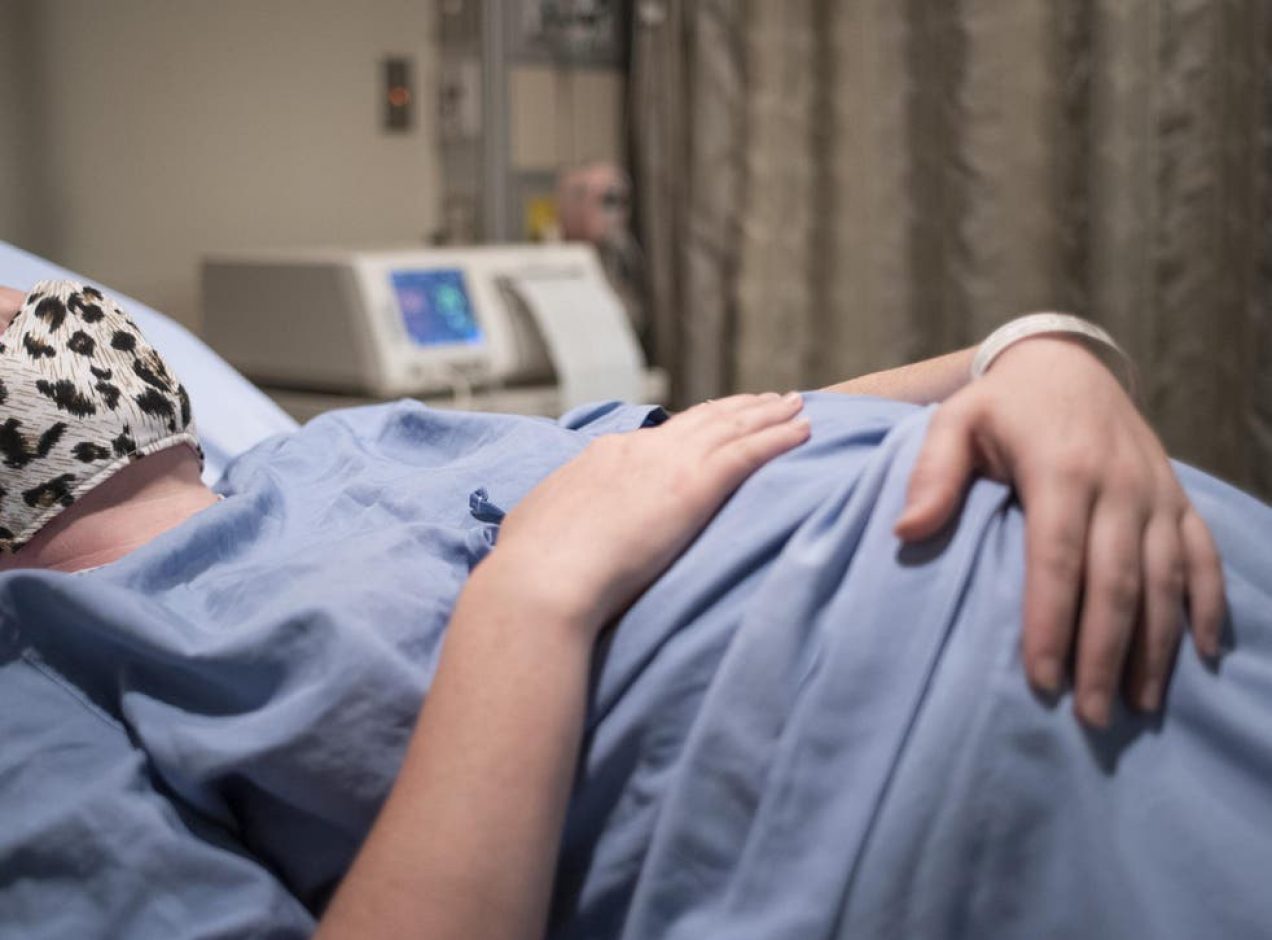 Babies and mothers are at risk of injury and death because too many maternity units have not improved care despite a string of childbirth scandals, the NHS watchdog has warned.

In a highly critical report published on Tuesday, the Care Quality Commission (CQC) voiced serious concern that lessons are not being learned and that many incidents involving patients’ safety are still not being recorded.

Some hospitals have been “too slow” to take the steps needed to make labour and birth safer, despite multiple inquiries, reports and recommendations to do so, it said.

The CQC also found other persistent weaknesses in maternity care, including tension and difficulties between obstetric doctors and midwives and poor oversight of risks to patients during an in-depth inspection of maternity care at nine hospitals in England. The NHS has been criticised for major maternity scandals involving poor care, which sometimes persisted for many years, at trusts such as Morecambe Bay, East Kent and Shrewsbury and Telford.

The government, NHS leaders and patients have pressed the NHS in England to overhaul maternity safety to reduce the number of babies being left brain-damaged or dead and mothers injured or dead as a result of poor care during childbirth.