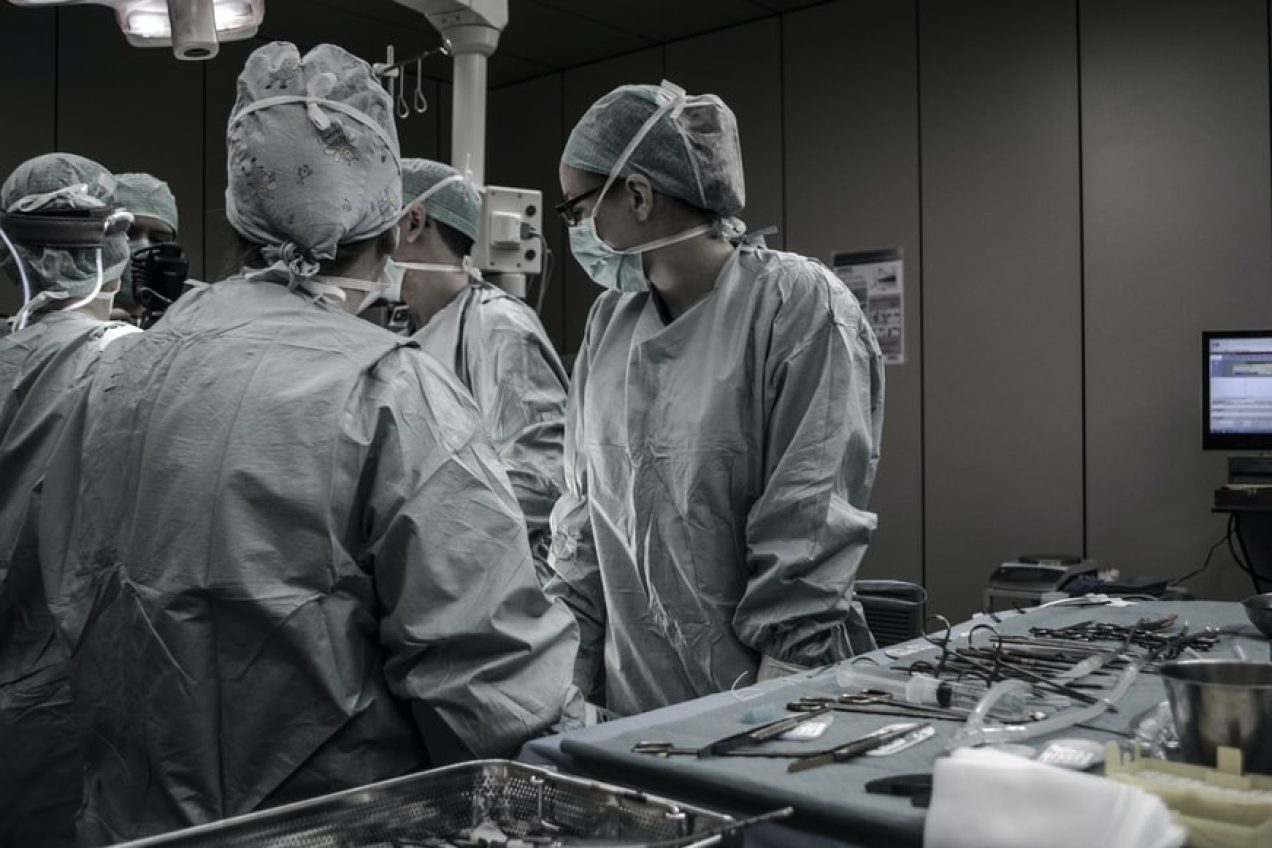 Patients will be endangered by flaws in health bill, says NHS ombudsman

Patient safety will be harmed and victims of medical negligence denied justice because of flaws in the government’s health and care bill, the NHS ombudsman has told the Guardian.

Rob Behrens, the parliamentary and health service ombudsman, fears he and his staff will not be able to get to the bottom of clinical blunders because under the bill he will be denied potentially vital information collected by the NHS’s Healthcare Safety Investigation Branch (HSIB).

The ombudsman said the legislation would allow the HSIB to “operate behind a curtain of secrecy” and undermine his own investigations into lapses in patient safety and could deny grieving families the full truth about why a loved one died.

Behrens has spoken out because he is concerned about government plans for NHS staff involved in an incident to give evidence about mistakes privately in a “safe space” to the HSIB, which cannot be shared with anyone else except coroners. His exclusion from seeing material gathered in that way could force him to take the agency to the high court to access it, he said.

“If the ‘safe space’ provisions become law as drafted there is a real risk to patient safety and to justice for those who deserve it. This is a crisis of accountability and scrutiny,” he said.

The HSIB, set up in 2017 by the then health secretary, Jeremy Hunt, to improve patient safety after the Mid Staffordshire NHS trust scandal, is on course to be put on a legislative footing and renamed the Health Service Safety Investigations Body (HSSIB) in the bill. Both the HSIB and ombudsman publish reports into areas of inadequate NHS care, such as care of people with learning disabilities.