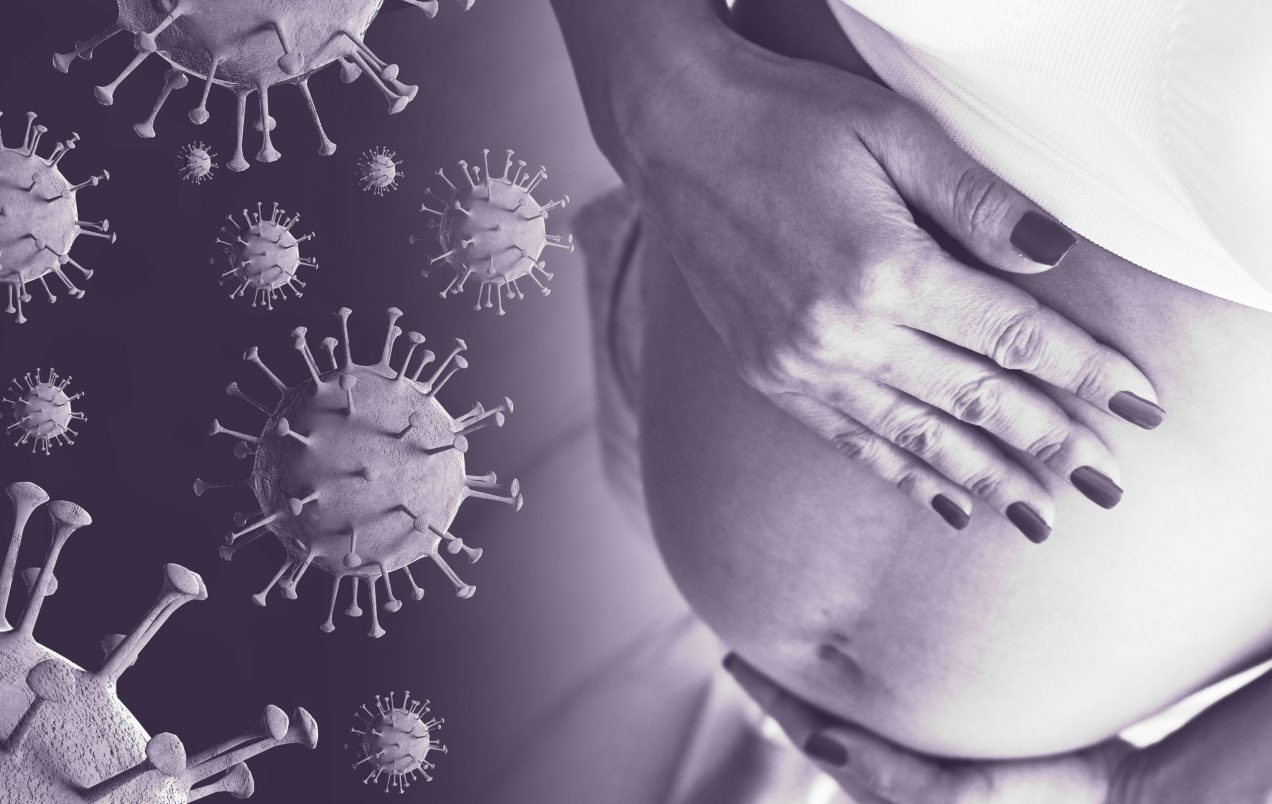 Twenty of the 118 patients with Covid who received extra corporeal membrane oxygenation (Ecmo) between July and September were mothers-to-be, NHS England said.

Of these, 19 had not had a jab and the other had only had one dose of a vaccine.

NHS England released the statistics as part of a renewed effort to persuade pregnant women to get fully vaccinated amid new evidence from doctors in Israel that coronavirus can cause serious problems for the mother-to-be and her baby in the later stages of pregnancy.

The new data also underline the extra risks facing unvaccinated people. Of the 118 men and women who had Ecmo in those three months, 107 had not been jabbed, four had only had one dose and only seven were fully immunised.

“This is another stark reminder that the Covid-19 jab can keep you, your baby and your loved ones safe and out of hospital,” said Jacqueline Dunkley-Bent, NHS England’s chief midwifery officer.