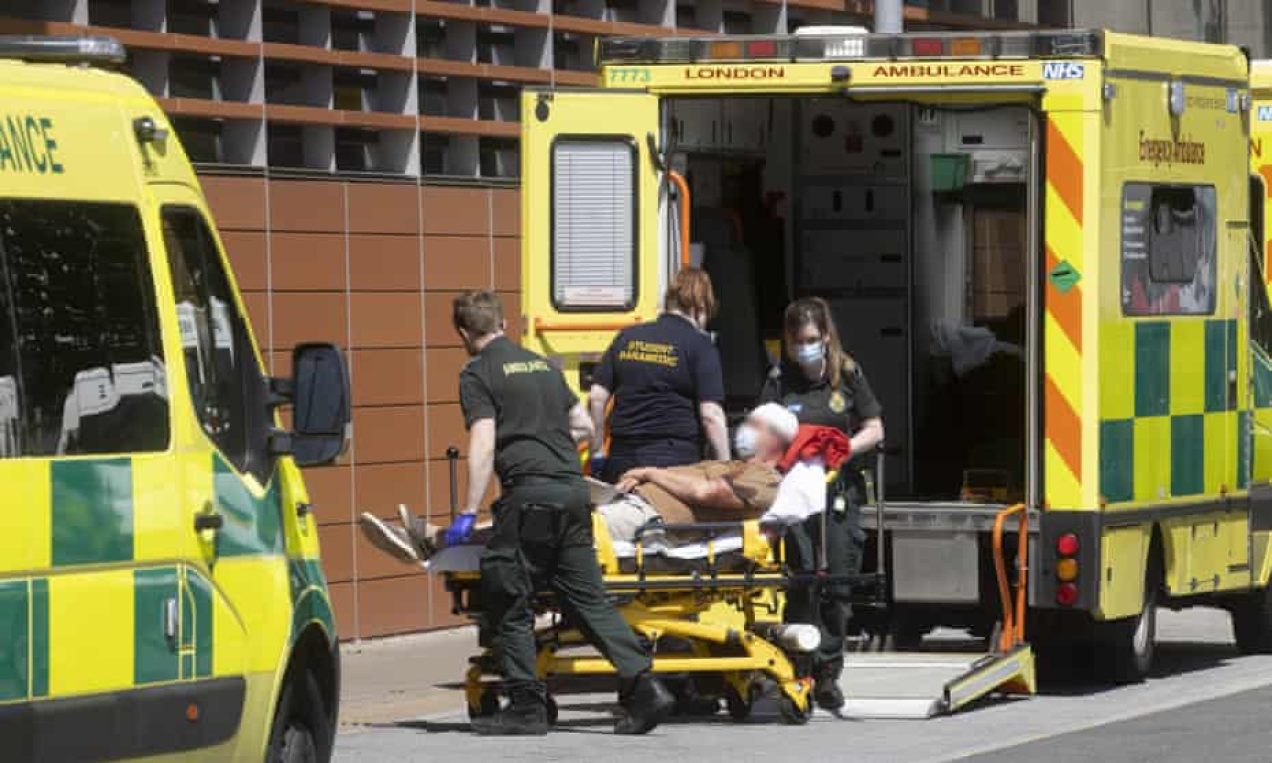 NHS is at breaking point and putting patients at high risk, bosses warn

Patient safety in the NHS in England is being put at “unacceptably high” risk, with severe staff shortages leaving hospitals, GP surgeries and A&E units struggling to cope with soaring demand, health chiefs have warned.

Nine in 10 NHS chief executives, chairs and directors have reported this week that the pressures on their organisation have become unsustainable. The same proportion is sounding “alarm bells” over staffing, with the lack of doctors, nurses and other health workers putting lives of patients at risk.

Sajid Javid, the health secretary, has come under fire for recently claiming, at a No 10 press conference, that he did not believe the pressure on the NHS was unsustainable.Advertisement

But the survey of 451 NHS leaders in England finds the health service already at “tipping point”. The results of the poll, conducted by the NHS Confederation, which represents the healthcare system in England, Wales and Northern Ireland, show that 88% of the leaders think the demands on their organisation are unsustainable, and 87% believe a lack of staffing in the NHS as a whole is putting patient safety and care at risk.

The survey of the most senior executives running hospitals, ambulance services, mental health providers, community services, primary care and integrated care systems comes hours before new performance figures for the NHS in England are due to be published.