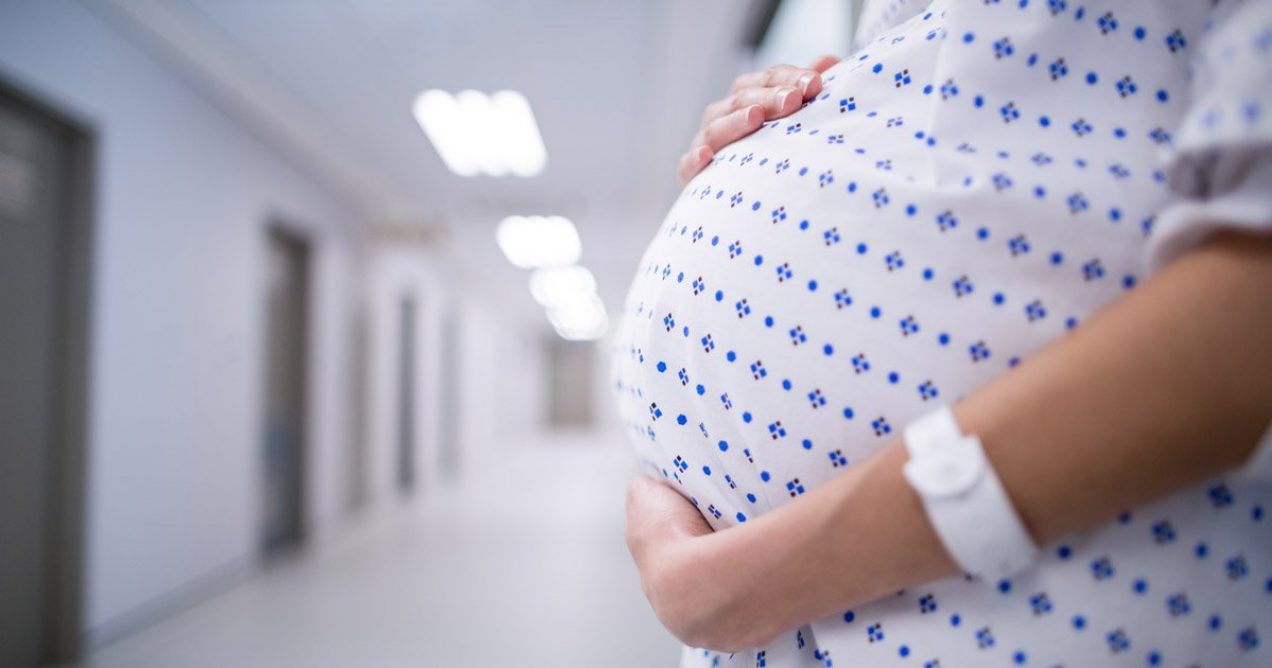 A thousand babies die preventable deaths every year in England because a culture of shifting blame and keeping tight-lipped means lessons are not learned after mistakes happen on NHS maternity wards, a report by MPs has said.

Nearly two in five childbirth units still provide care that is unsafe to some extent, despite maternity care improving in recent years after a series of scandals.

The Health Select Committee praised the NHS for the “impressive” 30% fall in neonatal deaths and 25% drop in stillbirths over the last decade. But the MPs said in the report: “The improvement has come from a low base and if we had the same rate as Sweden approximately 1,000 more babies would survive every year.”