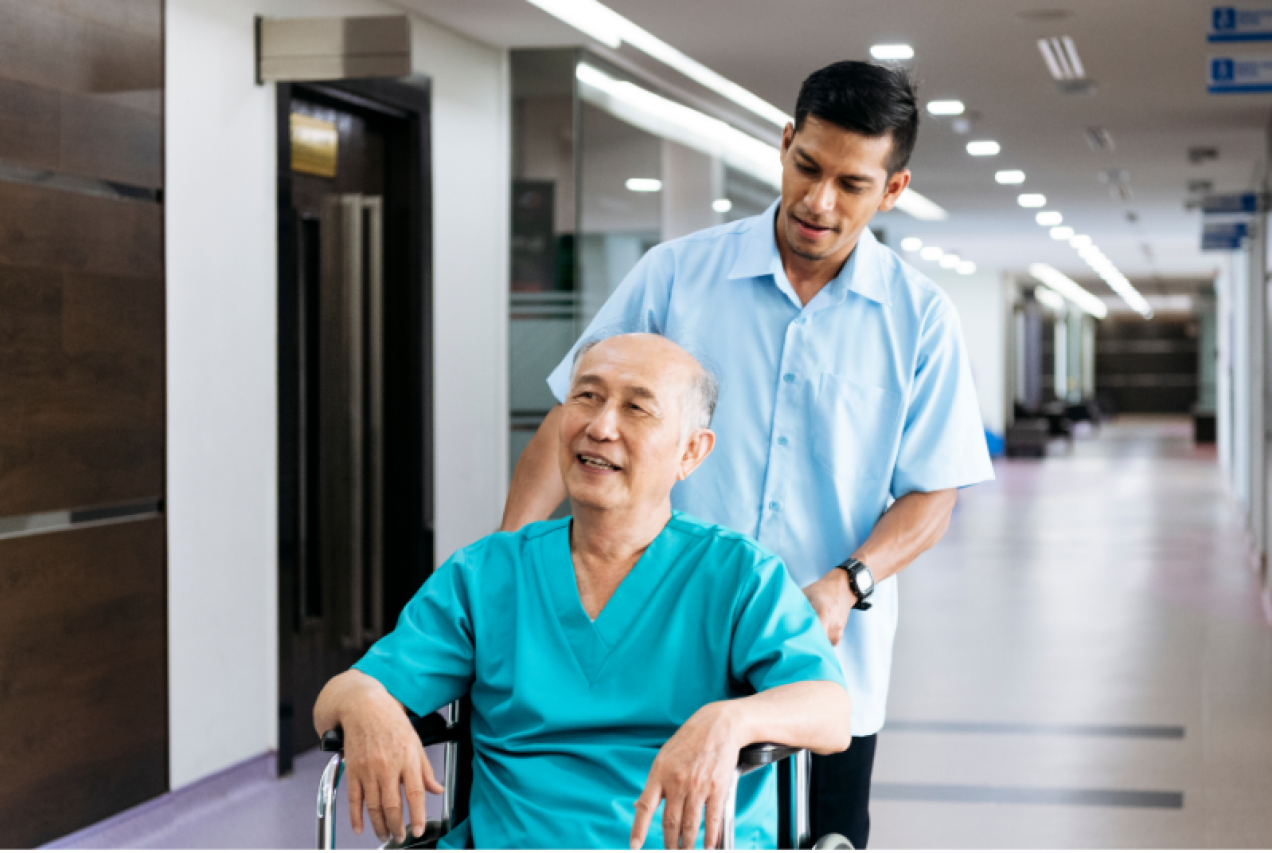 Speaking today at a webinar for the Clinical Human Factors Group, Jeremy Hunt MP, Chair of the Health and Social Committee for the House of Commons, has said that Healthcare Worker Safety and Patient Safety and ‘two sides of the same coin’.

In his concluding remarks at the webinar, Hunt called for increased support for healthcare workers and greater transparency to ensure lessons are learned from safety incidents and future harm is avoided. He explained that the trauma of patient death combined with the ever-looming threat of criminal negligence claims contribute to creating a culture of blame that seeks to deal with the issue personally, rather than addressing the systemic change which is needed to fully solve these problems. He acknowledged this work has begun, for example this week’s announcement that the new Integrated Care Systems being introduced to replace CCGs will also be monitored and rated by the CQC, but further steps are needed.

He also stressed the importance of understanding the difference between ordinary human error and egregious behaviour, again in order to normalise learning after a patient safety incident or accident. Without this support, he warned, mistakes are likely to be repeated.

This statement comes after the publication of the NHS’ annual Staff Safety Survey earlier this week. The Survey, which was taken in November of last year and had nearly 600,000 respondents representing 47% of the workforce, aims to find out about the experience of working for the NHS and its various organisations. It found that 60% of NHS staff feel they are treated fairly after a safety incident, while 73% of staff reported that their organisations take action after such an incident to ensure it does not happen again.

While both of these statistics represent an increase over last year, they support Mr Hunt’s statement that more needs to be done to support NHS workers when dealing with these incidents to avoid further harm in the future.

In support of this, the Safer Healthcare and Biosafety Network has been calling for action from the government and the NHS to formally recognise the interrelationship between HCWS and PS and to implement nationwide standards, practice and structures on patient safety culture which combine both Patient Safety and Healthcare Worker Safety.