Making Healthcare Safer For All

The Safer Healthcare and Biosafety Network is an independent forum focused on improving healthcare worker and patient safety and caring for those who care for us.

It is made up of clinicians, professional associations, trades unions and employers, manufacturers and government agencies with the shared objective to prevent occupationally acquired diseases and improve occupational health and safety in healthcare. The Network was originally founded in 1999 as the Safer Needles Network to protect healthcare workers from needlestick injuries.

In recent years the Network has expanded its agenda to drive awareness and promote a greater range of safer practices and new technology and the role they can play in improving healthcare worker and patient safety standards.

If you believe we’re not covering a news story that we should be, then please get in contact.

‘Safety for All’ white paper published

‘Safety for All’ white paper published to prioritise improvement in both patient and healthcare worker safety.
20/10/2021 Read more 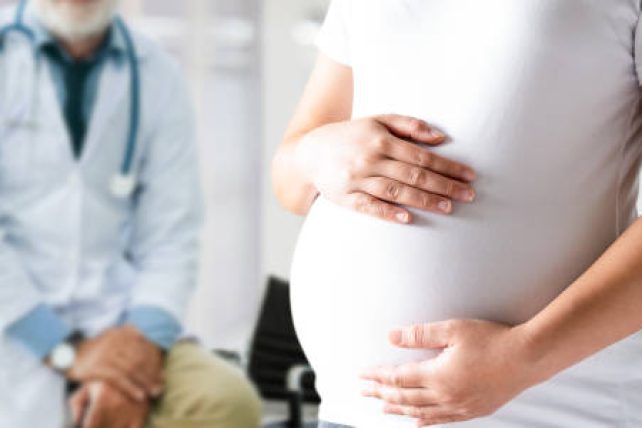 ‘An aircraft would not take off without the correct crew, but maternity services do this every day’
18/10/2021 Read more 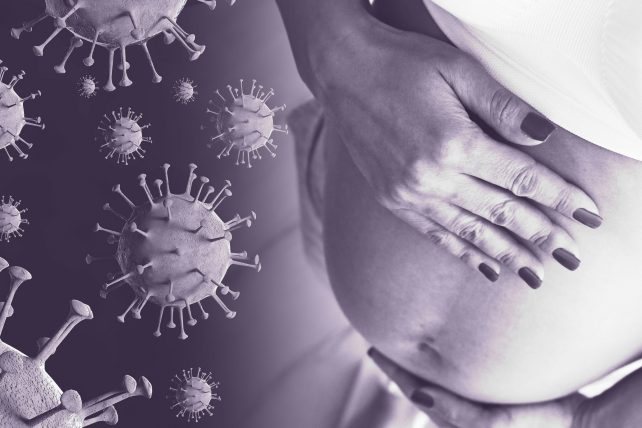 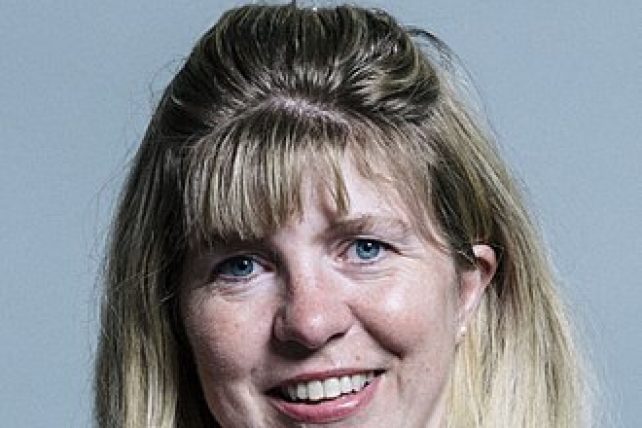 The resource section is a collection of SHBN materials as well as those sourced from a number of third party organisations to download.

Safety For All White Paper

The campaign is calling for improvements in, and between, patient and healthcare worker safety to prevent safety incidents and deliver better outcomes for all.
Download

This study provides an overview of the types of strategies and interventions for increasing the ethos of psychological safety.
Download

Workforce Burnout and Resilience in the NHS and Social Care